When you see this graphic what comes to mind to you? Perhaps a keyboard with some letters or an eye exam chart or letters symbolizing; breaking the code?

For me, it reminds me of a sweet little voice filled with lots of giggles saying his name for the first time, “Co-De, “Co-De, “Co-De!” I cannot tell you how many times I have listened to this video this week!  Or for that matter how many people I shared it with.

When I think to myself why now? Why can he suddenly after trying for 2 years, he out of the blue knows how to say his name?  He knows his name and he will turn his head or look up to you if you call it but he could never get those 4 sweet letters out to say, Co-dy.

The more I pondered this puzzle of language with children with autism, the more all the pieces fell into place.    For Cody, his therapists and I teach things based on a building blocks approach from the very lowest level up.  It took us a while to understand how he learns but now that we know we are starting to break the CODE.

We discovered that Cody’s learning somehow has to do with “order”… So, I  thought of the alphabet as it related to order and specifically, to the “parts of a whole” when you think about communication.  And that is the key to it… the alphabet is at the core of communication… Once Cody learned his letters, we then in an orderly fashion taught him the sounds each letter makes.  We are now identifying these sounds in whole words, blending them and drawing them!

Not so simple for a child with autism.

Early on, I believe Cody needed to have a label for everything to understand before association could be made and over time this has improved and not needed for everything.  This is done through flash cards, (receptive and expressive labeling) then matching the flash cards of the word to the actual object or an array of pictures of the object .  These steps were necessary in this order to just learn “dog”  As you can see it was several parts to grasp before getting the whole.

By this, I mean that in order to understand almost everything in his world, Cody must first understand how every aspect of every part fits into the “whole”.   All these things must first be broken into their respective “parts” for the whole to be understood.

Think about what a pizza looks like?  Did you picture a ball of fresh dough ready to be rolled out to add all your fresh toppings and baked?  Or, did you picture a whole piece with your favorite toppings freshly baked straight out of the oven? 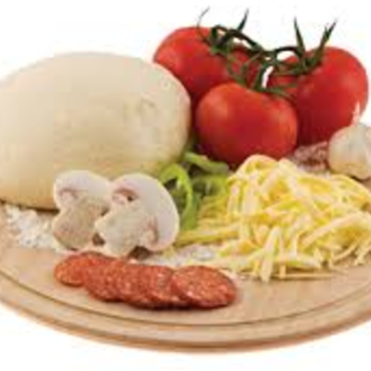 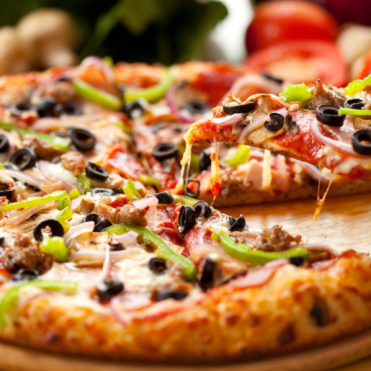 Of course, you pictured your whole piping hot pizza complete and not the picture of all the parts; the ball of fresh dough and topping that needed to be added in a certain order.

So just as Cody, he needs to learn from the beginning in parts, similar to building blocks in order for the code to be broken.  The code of communication.  I believe the code is starting to be broken because we now understand how he learns.

Once each part is understood, the whole can then be “put back together” and understood for what it is. In this particular case for Cody, we will continue to focus on COMMUNICATION.

He knows his letters and sounds that letters make and receptively, he knows a ton of sight words.  We will continue to put the “letters” and “sounds” together to “make things”….

It’s as though he has de-coded something up their in his brain when he figured out that letters have sounds, and sounds, put together make words, and words provide labels for things… and these labels help understand “everything else”. You can watch his pure joy he feels when he says Co-de in his video!  In no time at all, I have complete confidence that my boy will develop the ability to read and will be having conversations with me and this will not be in my dreams anymore. 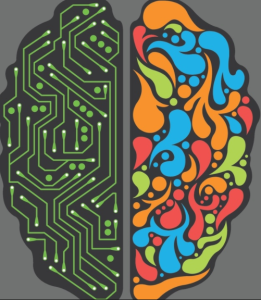 3 thoughts on “Breaking the CO-DE”